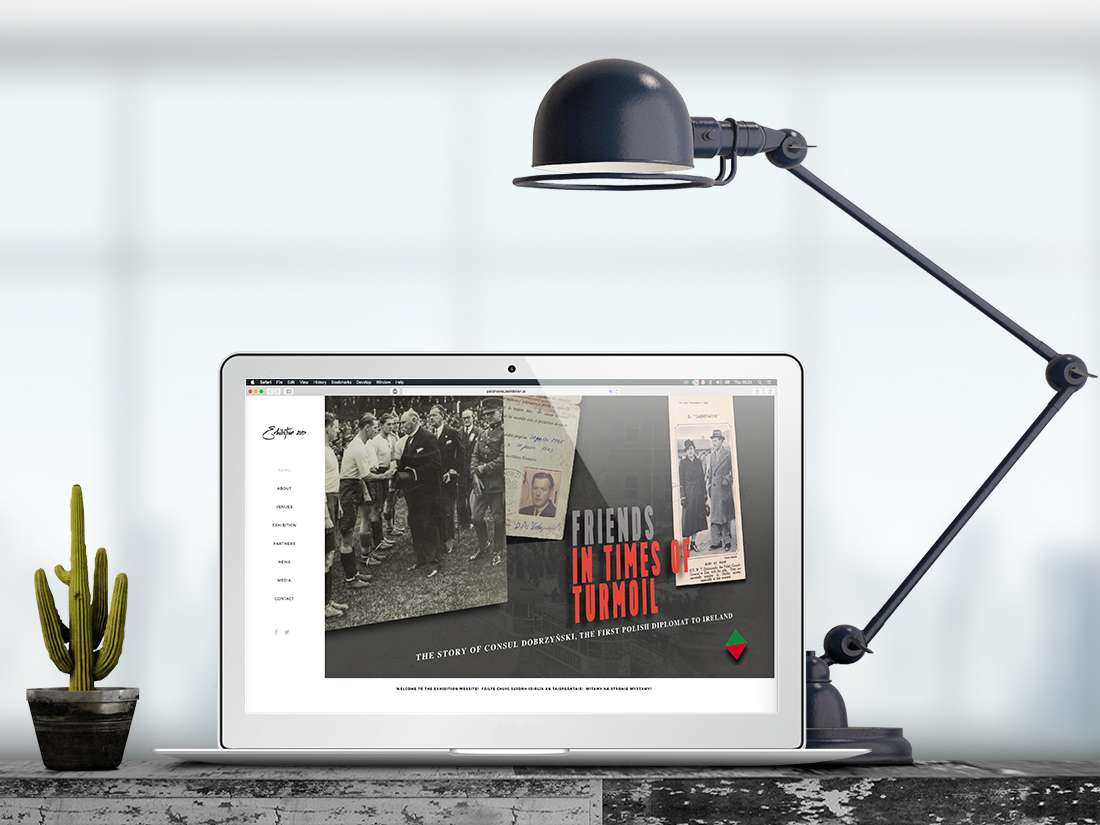 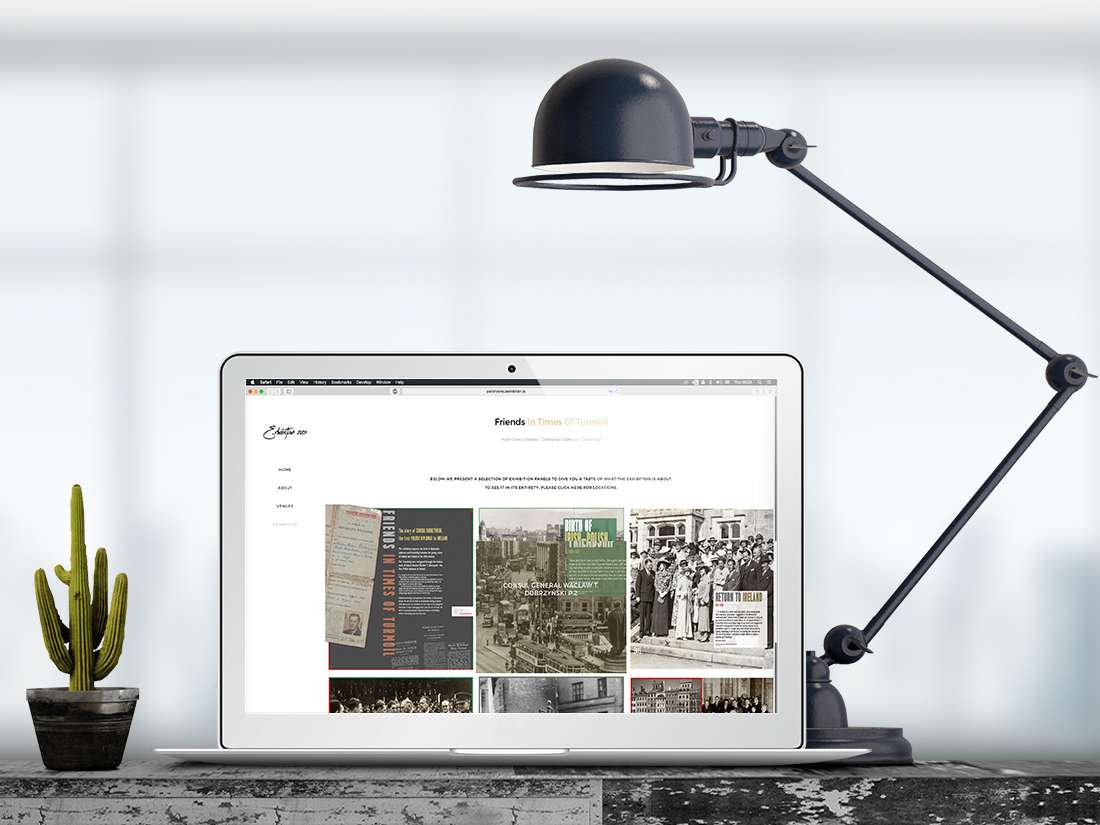 FRIENDS IN TIMES OF TURMOIL EXHIBITION

FRIENDS IN TIMES OF TURMOIL EXHIBITION

FRIENDS IN TIMES OF TURMOIL – A HISTORICAL EXHIBITION ON THE LIFE AND CAREER OF CONSUL-GENERAL DOBRZYŃSKI – WILL REVEAL HOW THE POLISH NOBLEMAN INITIATED DIPLOMATIC RELATIONS AND LONG-LASTING FRIENDSHIP BETWEEN THE YOUNG STATES OF IRELAND AND POLAND IN THE 20TH CENTURY.

From the moment he set foot on the Emerald Isle, Dobrzyński became deeply infatuated with Ireland and her people. In total, he spent 34 years in Ireland, of which 25 years were in diplomatic service, making him the longest-serving foreign diplomat in the history of the Irish State.

His tireless work was one of the factors behind Ireland’s refusal to recognise Communist Poland for longer than any other democratic state.

Get to know the fascinating life story of Consul Dobrzynski – the first Polish diplomat to Ireland – who involuntarily caused the demotion of President Douglas Hyde as GAA chairman.

Through the innocent gesture of inviting President Douglas Hyde to soccer match between Poland and Ireland in 1938, Consul Dobrzyński – otherwise a very popular and admired personality in 1930s Dublin – unwittingly caused chaos on the Irish political scene.

Let’s follow his footsteps and experience the troubles of the 20th century Europe. We will see his relief at unexpectedly finding a second fatherland across the continent; the first steps of the young Irish Free State in those challenging times; and last, but not least, the birth of friendship between Poland in Ireland – a friendship which is flourishing now more than ever.

The idea of an exhibition was initiated by Ian Cantwell, Consul Dobrzyński’s grandson and the main researcher into his life. Ian approached the Polish Embassy with the idea which was quickly picked up and developed into its present form during a 12-month period of meticulous work by the Embassy staff. The process involved many partners and institutions who provided their support and assistance to the project – we mention them all in the PARTNERS section.

THE EXHIBITION IS PRESENTED BY THE POLISH EMBASSY IN DUBLIN

THE POLISH EMBASSY IN DUBLIN